How I Rank Porcupine Tree Albums

I was introduced to Porcupine Tree about 2 years ago, around that time I didn’t find their music interesting. I didn’t think their music was bad I just thought they didn’t have much to offer me, but I guess sometimes you listen to awesome bands in a certain moment of your life in which you are not ready for that kind of music. That’s the case here, but fortunately I ended up loving Porcupine Tree and all of Steven Wilson’s studio trickery. Since their music is pretty much all I’ve been listening to for the last few days I thought I’d rank their albums from least favorite to favorite. Here we go. 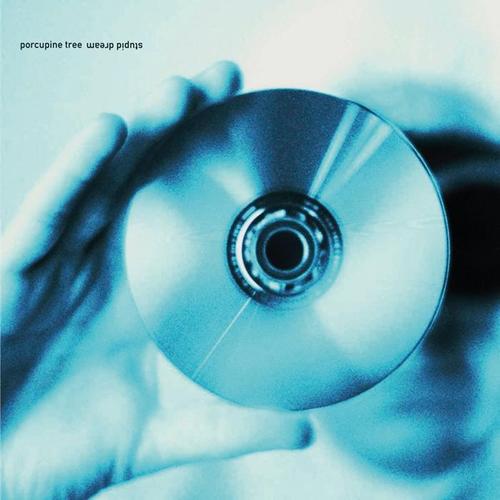 Ok, I don’t think this is a bad album at all. To be honest PT hasn’t released a single bad studio album. I just don’t like their approach here. Too poppy maybe? I’m not against good pop albums, I just grew used to expecting Prog Rock from them. 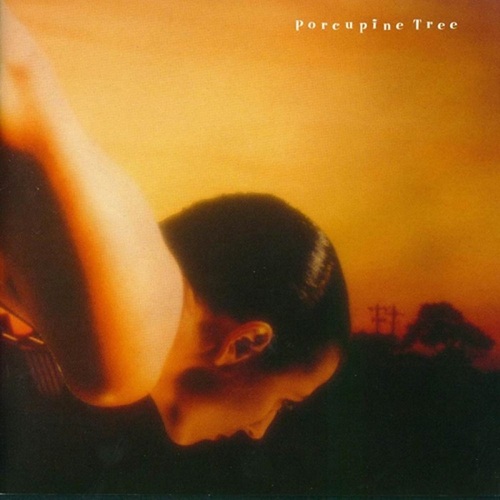 Now, this is some psychedelic experimental rock. You can practically taste the Pink Floyd influence here, and a young Steven Wilson perhaps trying too hard to sound profound at certain moments while sometimes I just can’t help it but laugh at his high voice, he definitely improved with the years.

Favorite songs: Radioactive Toy, This Long Silence & It Will Rain for a Million Years 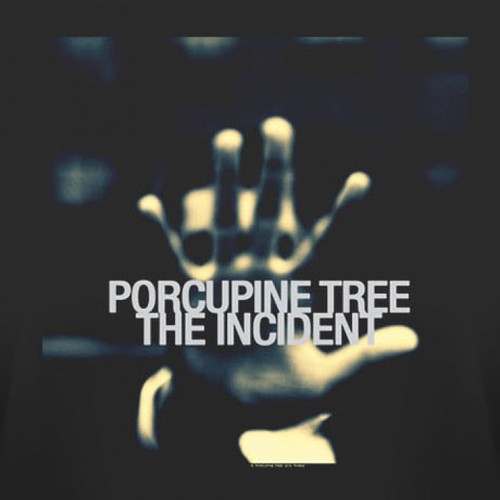 PT’s latest and perhaps last album due to the band’s current indefinite hiatus. If you like Rush chances are you are gonna dig this one but you should also be prepared to hear a less melodic and darker version of them. 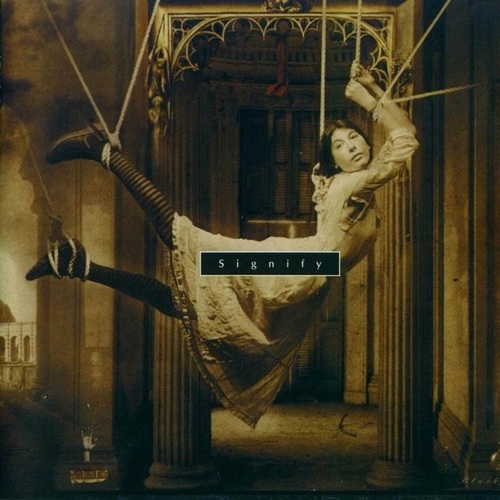 This is the quiet and soft soundtrack for one of those lonely late afternoons. Not quite prog rock, not quite alternative rock. Signify stands in the middle and creates an incredible relaxing atmosphere from beginning to end. 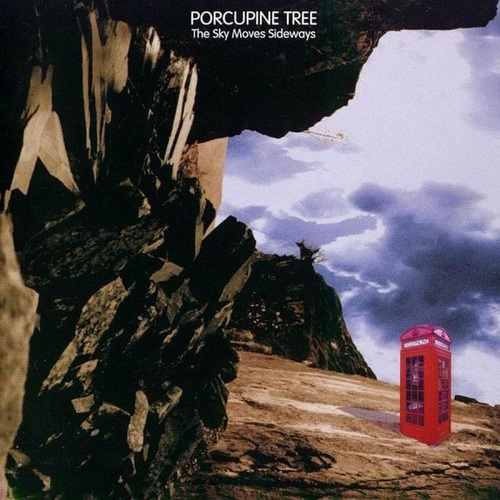 This is one of their critically acclaimed albums. With three epics that go over 16 minutes in length and a couple of shorter tracks that not only fill the space between them but that also work as transitions from one to another. Pink Floyd? Ozric Tentacles? Yes, please.

Favorite songs: Sorry to be that kind of guy but this one works as a whole or it just doesn’t. 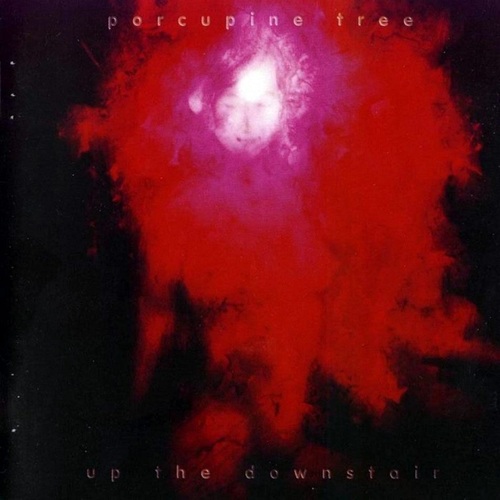 The first album I listened to. I regret I didn’t do more research on the band but my brain wasn’t ready to absorb everything going on here. I like the album title, the techno/pop/prog fusion, the spoken word parts… pure awesomeness but why didn’t I like it this much before? 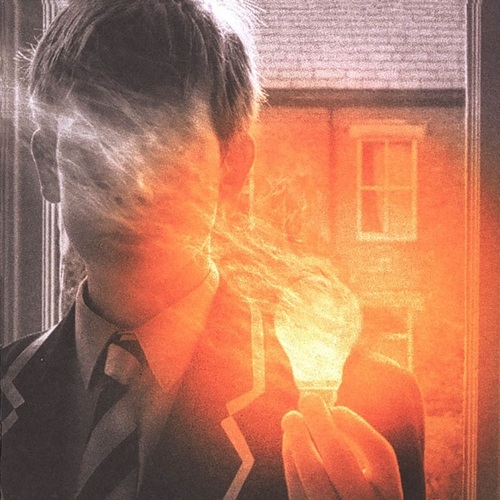 I poorly wrote about this album before. I’m ashamed of my words back then, but that’s one of the good things about documenting what you listen to, it helps you see how your music taste grows and how opinions change. This is not a “slow” album, it’s an album full of emotions. This is kind of what I expected from Stupid Dream. 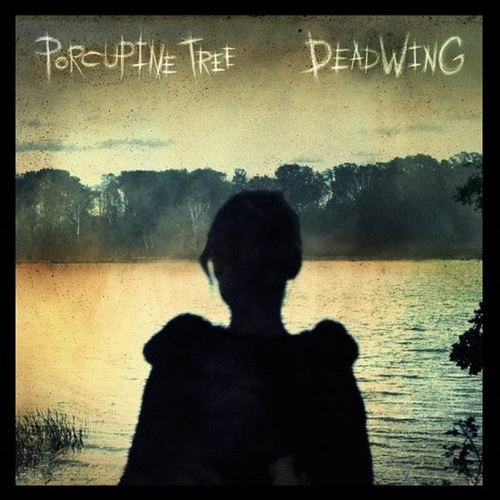 Deadwing was my third encounter with Porcupine Tree and thanks to the beauty of Last.fm and Beets I got to explore the band and similar sounds more, it led me to discover bands like Arena, Riverside, Crippled Black Phoenix and a few more. This album is heavier, it flirts with progressive metal and grunge in a way which was exactly what I needed at the time. 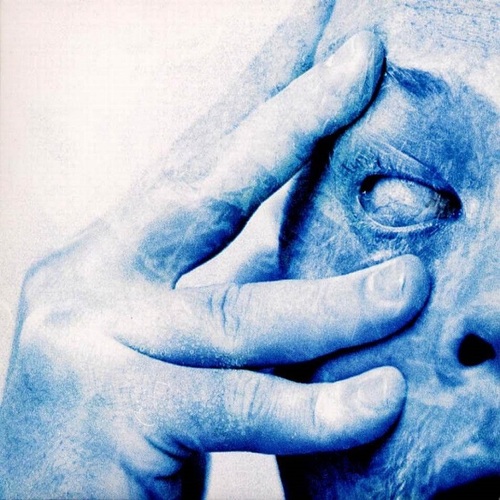 Talk about how influential Pink Floyd is. I wonder why Porcupine Tree never got the attention Radiohead got. Listen to this masterpiece and tell me it is not in the same level (maybe even better) of 80% of Radiohead’s catalog. If you wanna get into this band this is the starting point. 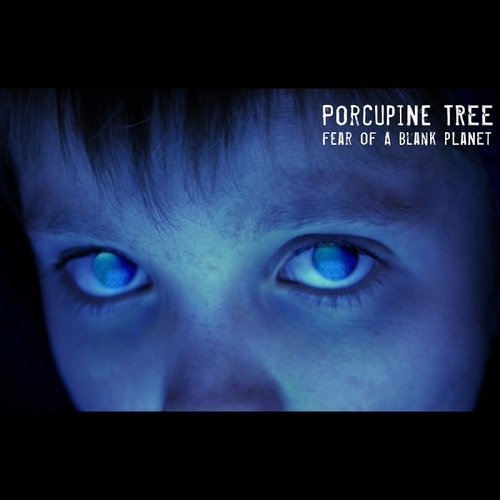 If you listened to Deadwing, think of this as an improvement in almost every aspect. I’m not being paid to get you to listen to these albums, but this one is just one of those I think everyone needs in their lives.