I have always advocated for using apps and tools that are open source and focus in the privacy of their users. I used to go as far as finding a self-hosted alternatives for every app I considered essential.

After years of an always open source unless unpractical philosophy and running my own Linux server I’ve given up on it and reduced significantly the number of tools I use on a daily basis. 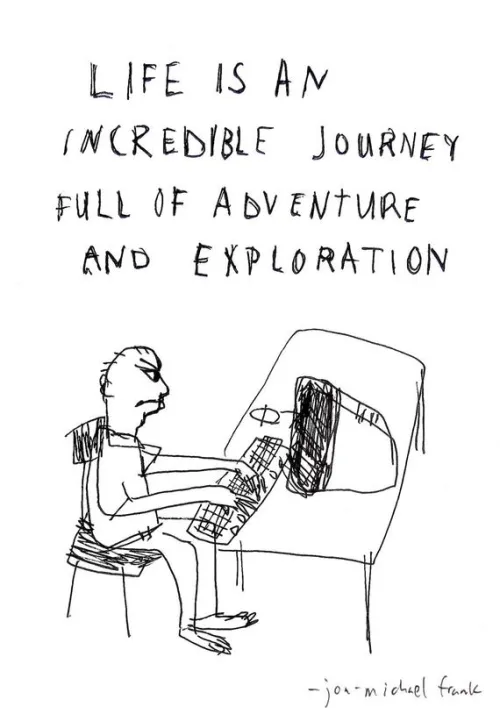 Looking at what life became during the pandemic I hoped on the detachment train and disappeared from the Internet.

Even though it’s been 3 years since I deleted my Facebook account and one since I stopped using Google services altogether it wasn’t until I didn’t have a computer that I truly felt disconnected.

With no notifications nor social media all I really needed was a web browser and that fit in my my first gen iPhone SE.

I considered this such a radical change that I thought it deserved to be documented.

I took these screenshots back in December: 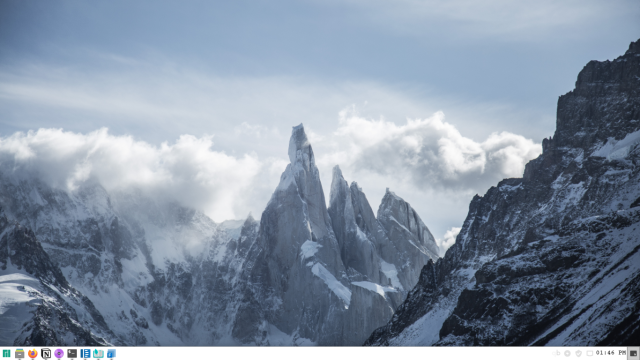 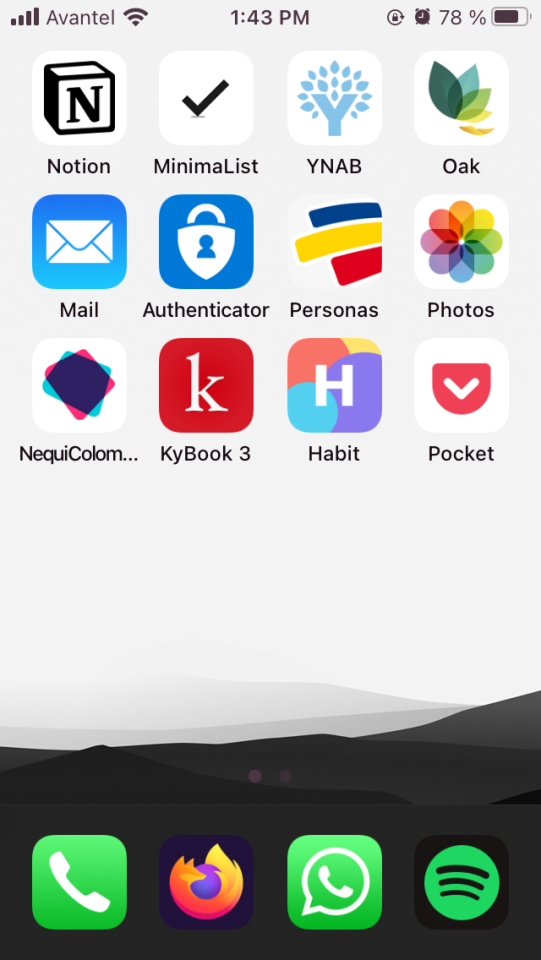 Here are a bunch of tools/services I considered absolutely essential back then and how I replaced them.

I rarely have something to say but whenever I do Tumblr gets it out here, it supports custom domains and brought the most special person to my life (but that’s a story for another day), so it’s become my hosting platform of choice and even though I’m restarting my vinyl collection, Spotify flexibility and flawless import of all my playlists throughout the years was worth the subscription.

I guess everything does fit in here: 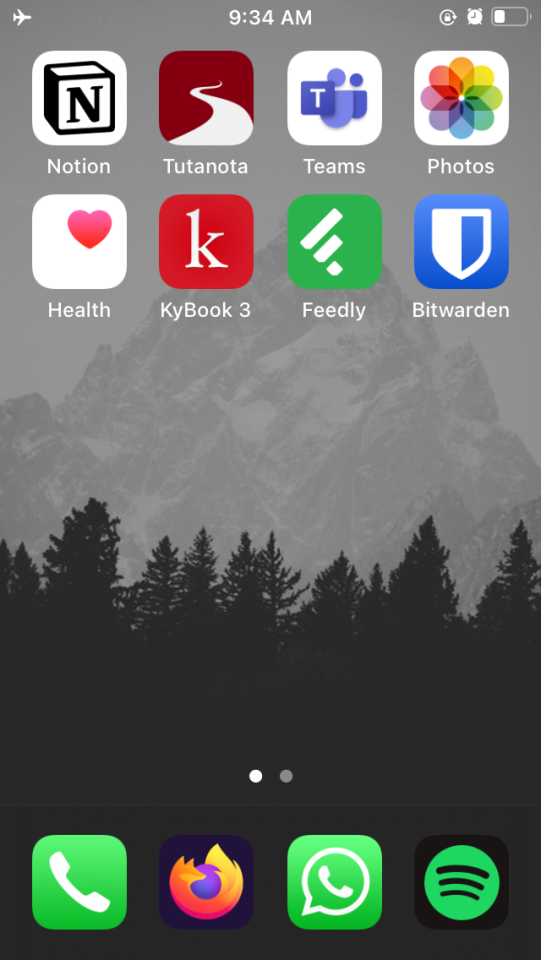