I Can't Escape Myself 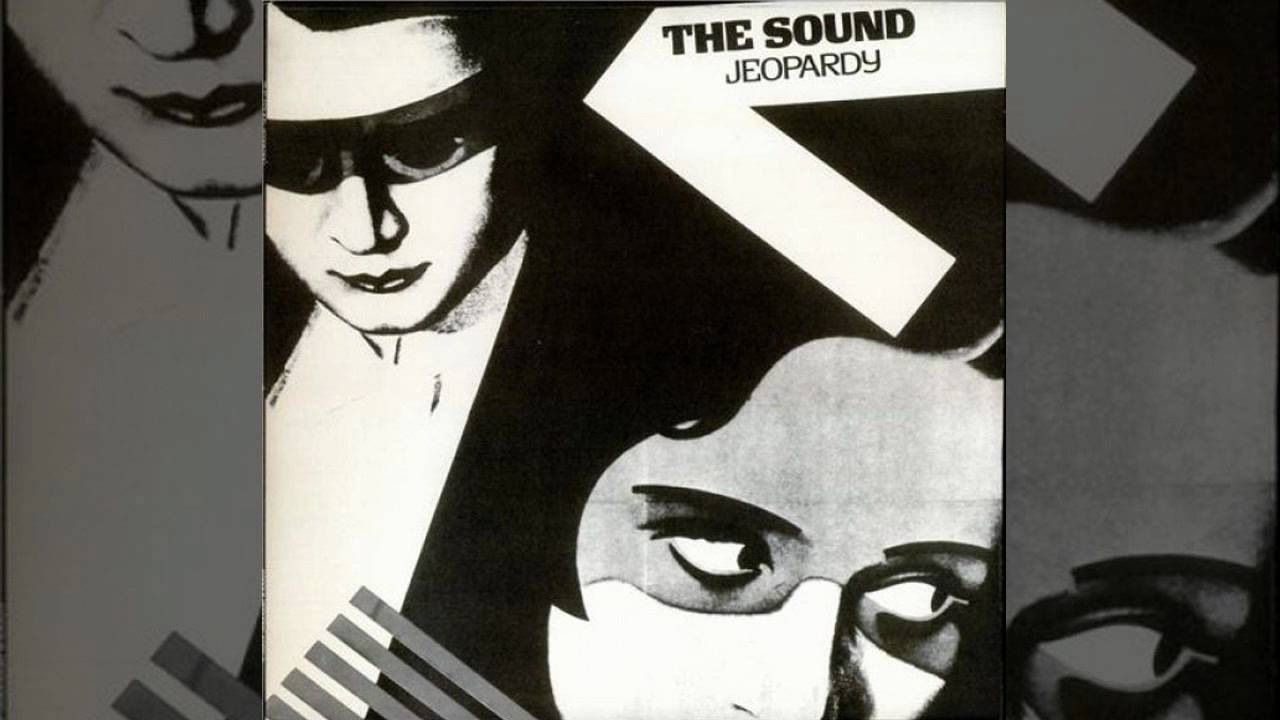 The Sound - I Can't Escape Myself (HQ)
Track #1 of The Sound's 1980 debut album JeopardyReissued in 2002 by Renascent Records.More information: http://www.renascent.co.uk/albums/jeopardy.htmlLyric...

Left all alone, I’m with
The one I most fear

As we prepare to go back to normal after 2 months of forced isolation, people begin to share lessons learned during this time of fear and reflection. For us, the privileged, perhaps the biggest challenge was to cope with solitude, to face one’s thoughts. When the whole world stops, it’s like Adrian Borland says in the song, you really can’t escape yourself. And it’s not comfortable being only in the company of your own thoughts.

Having too much time for introspection didn’t teach me a lot, so not many lessons for a post-pandemic world will be coming from me, sorry. But I realized one thing: I could cease to exist and not a single life would be extremely affected by it. Yes, some people would miss me, some people would cry but there would be no big disruption in anybody’s life but mine.

At first I felt minuscule, irrelevant, unneeded and forgotten, in a feeling: lonely. That realization of loneliness hurt my ego. But I’ve come to understand that expecting something different is to be both delusional and undeservedly entitled. In most cases loneliness is a product of one’s actions. Living in a constant state of self-isolation, involuntary or not, leads to a life deprived of th joy of cultivating friendships.