Over two decades have passed and the transformation of Medellin is as fascinating as the success of La vendedora de rosas, a movie about "kids killing people with knifes, drugs and lots of cursing..." whose actors, in most cases, ended dead in the streets, in jail or feeling used and struggling in life, completing the perfect portrayal of the forgotten, used and exploited: the other Colombians. 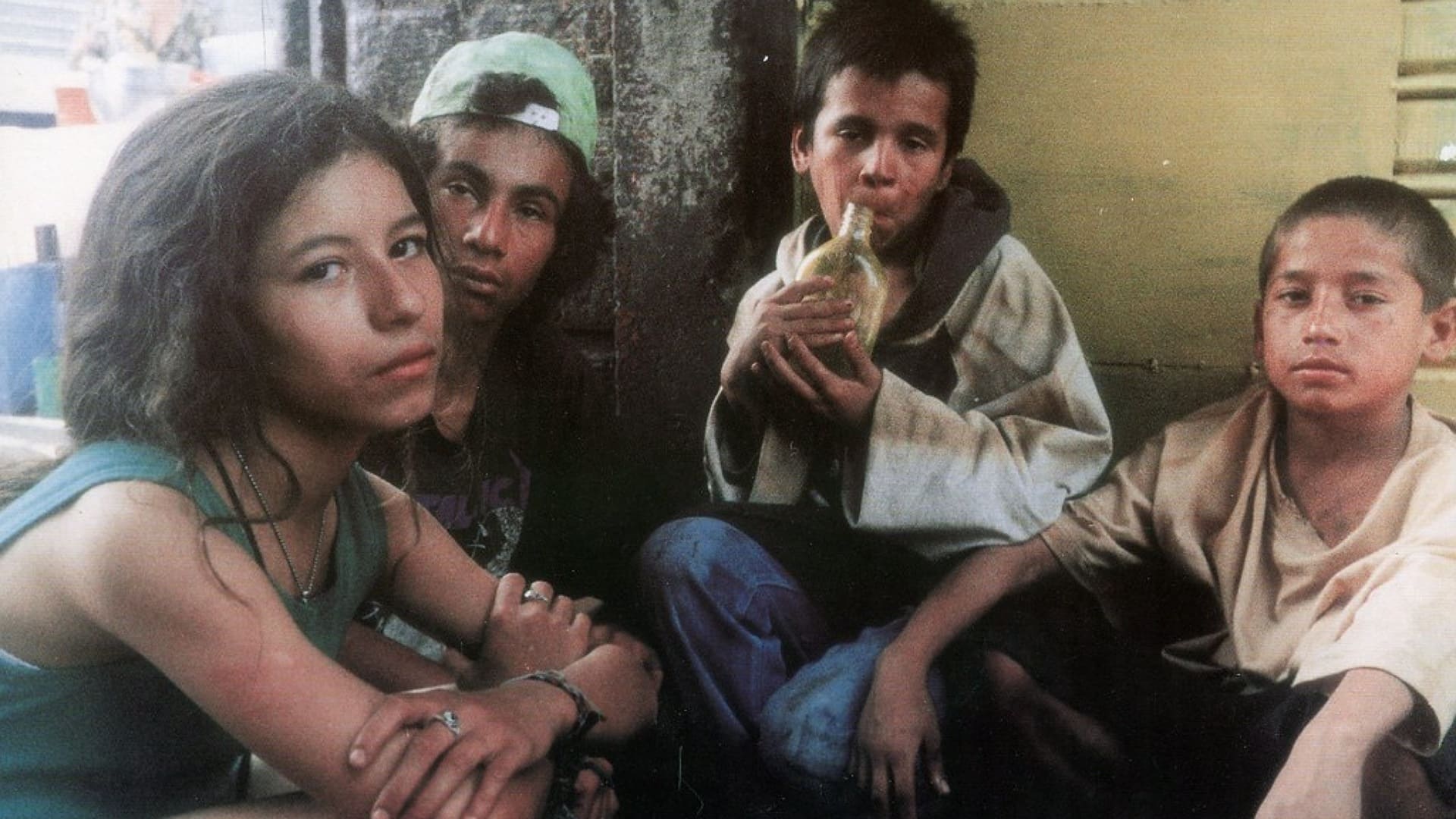 I remember my friends in school passionately talking about and quoting lines from this movie. Honestly I never understood the hype and based on such quotes it sounded a bit too immoral to actually enjoy. So I ignored it during its heyday.

When the quarantines of 2020 arrived and with them plenty of time to realize how little I knew about local Cinema, I decided to watch La vendedora de rosas for the first time.

I was fascinated. Víctor Gaviria, the director, managed to turn the literary fairy tale The Little Match Girl into a movie using homeless, drug-addicted kid actors and actresses from the streets of Medellin in the 90’s.

I came across a review in English on Letterboxd that sums up a common take on the movie:

As a colombian myself, i really don't like that colombian cinema is represented by this film. yes, it is a cult film in my country but this movie is very very vulgar.

This isn't appropriate... they should reconsider picking another movie to represent colombian cinema.

I guess the technical term for the cast of La vendedora de rosas is “natural actors”, but what they’re portraying is reality, as Mónica Rodríguez, the real-life rose seller Leidy Tabares plays on the movie, puts it:

There are no lies on it. Everything is real. Some things were changed a little bit because we were worried some of the stories would terrify people.

These are the stories that shaped a classic of Colombian cinema that made it to the Cannes Film Festival in 1998. In many ways it feels as if these are not actors but people playing themselves.

Giovanni Quiroz, who gives life to El Zarco in the movie says about his character:

It’s based on a person that no longer exists. He was a friend of a friend and he died before we made the movie, since there’s a lot of me in the character I thought I could replace him.

Those words came up in an interview in Cannes where Leidy Tabares and Quiroz arrived as guests. In the blink of an eye the pair went from the streets of Medellin to the red carpet of the most prestigious film festival in the world.

When last week I watched Making Birds Act, a documentary that includes behind the scene clips and interviews with the surviving actors 20 years after the movie release, it shed new light into the incredible creative process that went into making the film.

Two decades have gone by and the transformation of Medellin is as fascinating as the success of La vendedora de rosas, whose actors, in most cases, ended dead in the streets, in jail or feeling used and struggling in life, completing the perfect portrayal of the forgotten, used and exploited, the other Colombians.