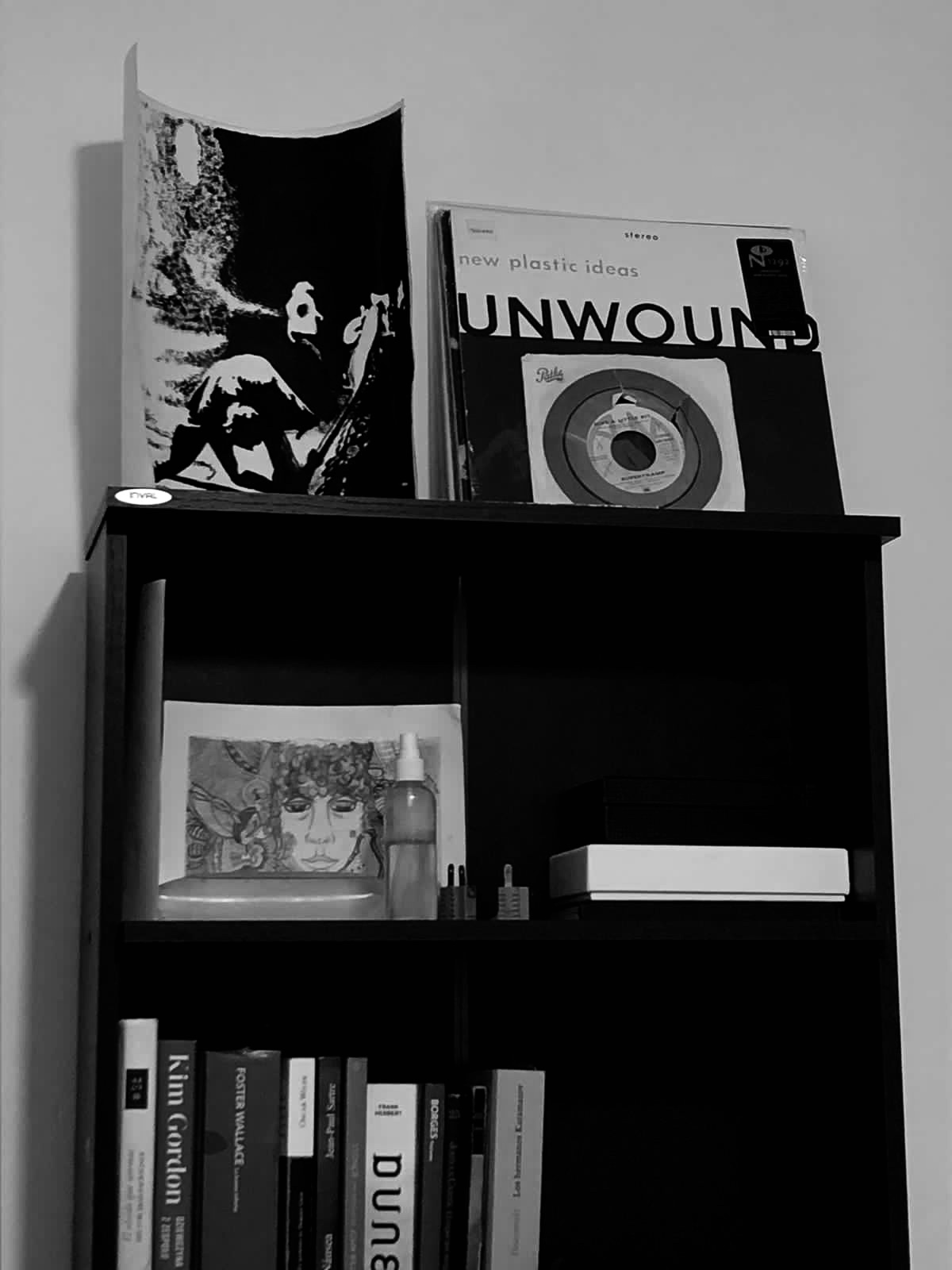 Minimalism preaches an idea as old as every major religion out there: “possessions won’t make you happy”, what a surprise. There’s nothing revolutionary about it, it’s also been tried in all art forms and it’s even become cliché. Actually, after a long period in the mainstream it’s finally dying off. The Longing For Less does a good job pointing out how the philosophy lost its meaning to eventually become another commercial trend.

Because these are not times for the commercial minimalism that captivated many in recent years, everyone is sick of the minimalist lifestyle that rightly or not was imposed almost everywhere during the pandemic. People are spending more in stuff they don’t need, some tourist places are on the brink of collapse and some foresee massive spiritual and sexual uprisings. It’s only natural to want to make-up for the wasted time with excesses after such a gloomy year.

Get wasted, people. Y’all deserve it.