This year I focused on listening to albums that were on my collection and I hadn’t played. I didn’t listen to a lot of music released in 2021, but I did overplay Black Country, New Road's debut. 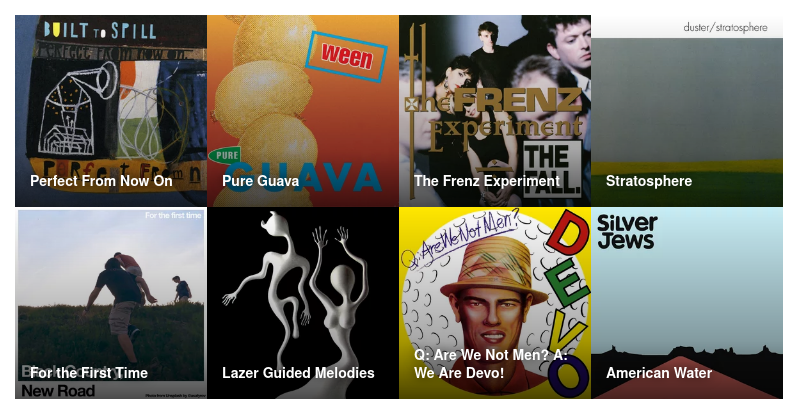 This year I focused on listening to albums that were on my collection and I hadn’t played. I had to remove a bunch of records I was never going to listen to but made sure to play everything else.

So I didn’t listen to a lot of music released this year. I did overplay Black Country, New Road’s debut album from this year and considered the best album 2021 gave us.

The album I listened to the most this year was Built to Spill’s Perfect from Now On, which I ended up writing about for Tinta en las Cintas.

My favorite old new discovery is The Black Heart Procession. Listened to their first three records and absolutely love the song A Light So Dim.

Viky was really into XTC this year so I ended up going through their early records with her, I love Burning With Optimism’S Flames.

I was really into Robert Wyatt for a couple of months. There were a couple of weeks on which every day started and ended with Stallin Wasn’t Stallin’.

But here are the actual charts for 2021.

*Every song in the album 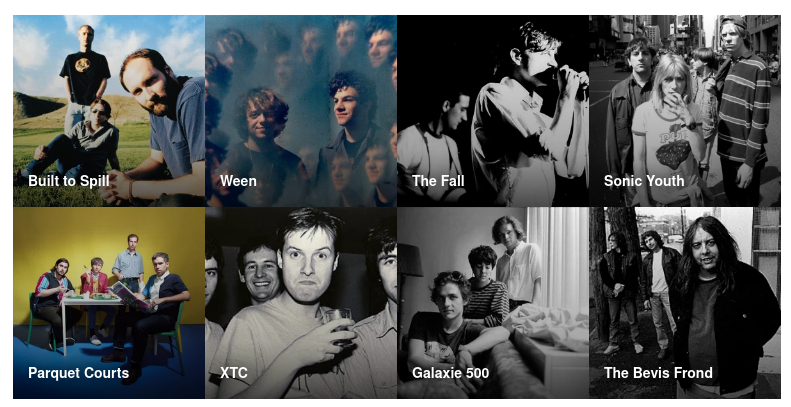 Hopefully 2022 is more varied and includes stuff released during the year.