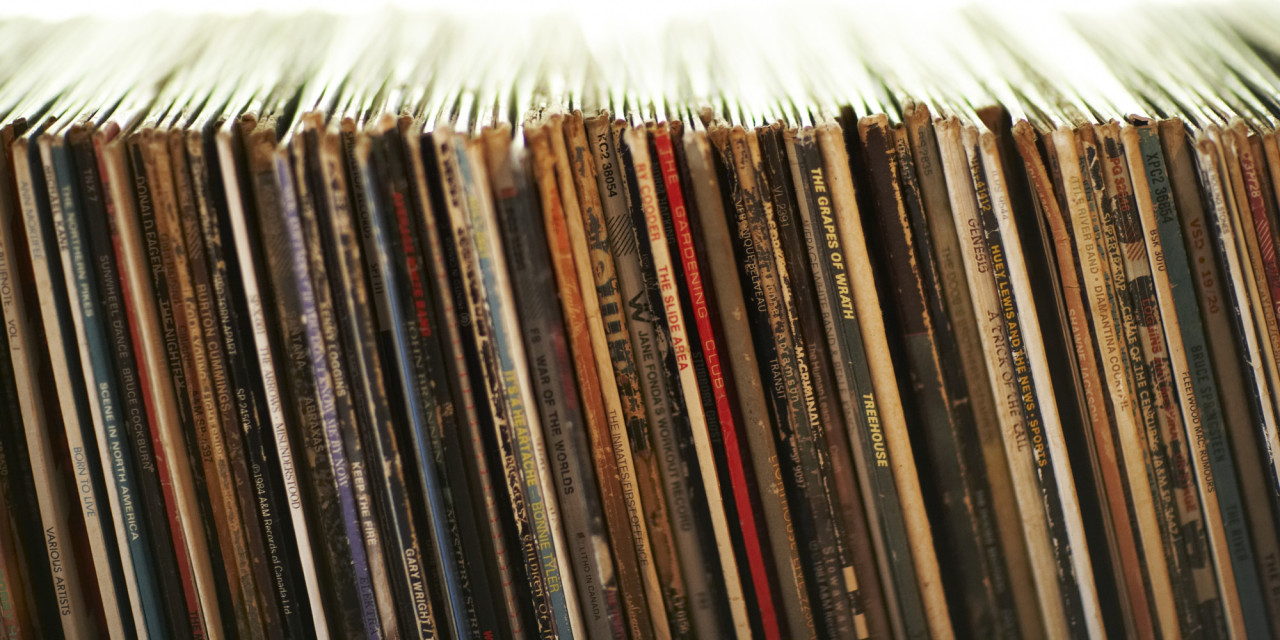 I was wondering a couple of days ago if anyone ever uses the “rate song” option that almost all the music players have. I thought this because I realized that although I find the process of rating music to be very important I’ve never used such option on any of the dozens of music players I’ve used throughout my life. This is mostly due to the fact that I focus on listening to albums instead of separate songs or singles.

Having a rating system does not only helps you identify your favorite records, it gives you a better glimpse at your own music collection, and for people with large album collections it helps them to keep track of everything they listen, buy, loan and sometimes sell, and that alone is an incredibly hard task to accomplish, even nowadays when there’s an app for everything.

While thinking about this I recalled that many years ago I used CATraxx to organize, rate and edit my music collection but when I gave up on Windows in favor of Linux, CATraxx wasn’t available and most of the music players I’ve found didn’t have an option to rate albums. That led me to develop an app that would read my music files tags, fetch the album information from Last.fm and add it to a database that allowed me to edit or add details through a nice and clean web interface. I realized that RateYourMusic was probably a better option but I just couldn’t cope with its interface. Months later I abandoned my project (which must be somewhere in some of my old hard drives), it was too much work. I simply gave up on rating my albums.

Now that I think about it, it has affected my music listening habits. Didn’t I only start listening to lesser music because I was unable to know exactly how many albums I was getting on vinyl or CD, how many digital albums I was downloading from Bandcamp, iTunes (at the time, I can’t stand it anymore) and private trackers; I also started to distance myself from my own music collection. I didn’t know what I had, and sometimes was hard to remember if I had listened to certain album or not. Being someone that is constantly looking for “perfect albums” this is something that bothers me a lot and has to change.

The problem is things are pretty much the same, perhaps worse. The development of CATraxx stopped years ago, Last.FM has lost it completely, Libre.fm isn’t a reliable option, and these days I just don’t feel like coding anymore. The only hope is RateYourMusic, wich will “soon” be Sonemic and will integrate new and better features, along with a new design and I’ve got to admit their landing page looks promising, but that would have to wait until (at least) April. So, I guess for the moment I’m stuck with beets which is the best thing that’s ever happened to owners of digital music collections but doesn’t quite helps me to get my albums rated. I wish there was something like Letterboxd but for albums.

So, what are my options? Collectorz? iTunes? An OS X app that I don’t know of? What exactly?

Reply to this post via e-mail or send a webmention.
🏠 Home✍🏽 Articles🔗 Permalink ⚙️ Edit